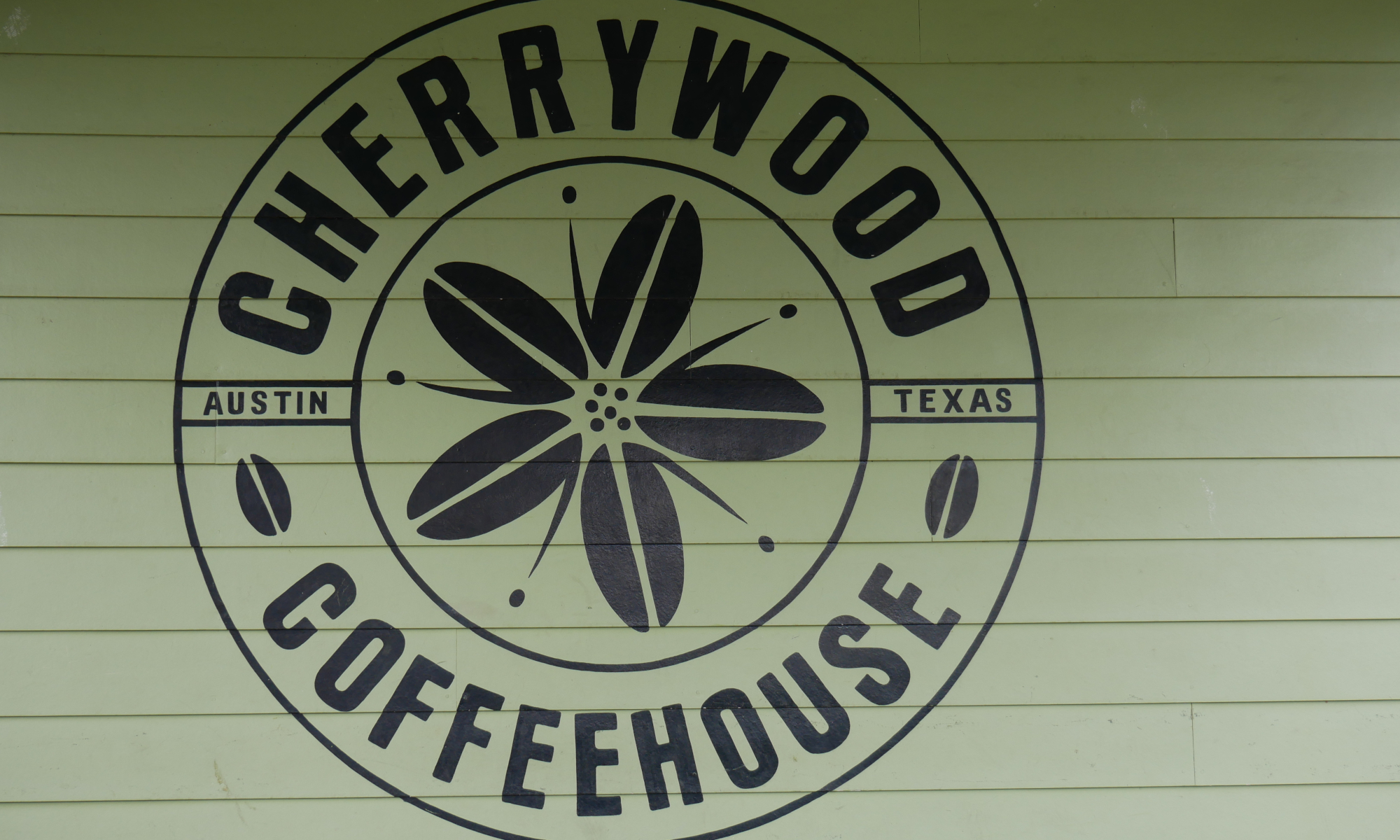 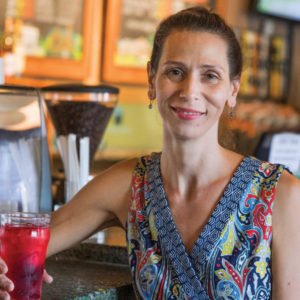 The story of Cherry­wood Coffeehouse is one of good people and good food. Known for its eclectic Austin style atmosphere, reasonable prices and award winning hamburgers, Cherrywood is owned by Ryan Marks and his business partner Jennifer Marks. Just east of IH-35 on 38-½ Street, Cherrywood Coffeehouse is an integral part of the surrounding Cherrywood neighborhood.

New Orleans native Ryan Marks came to the coffeehouse business by way of the original downtown Ruta Maya International Headquarters, where a friend of a friend situation landed him a job upon his arrival in Austin. Ryan went on to own and operate a satellite Ruta Maya Coffeehouse on Rio Grande Street in the west campus area, and after selling that business, to own Ruta Maya Tobacco Shop at 4th and Lavaca. 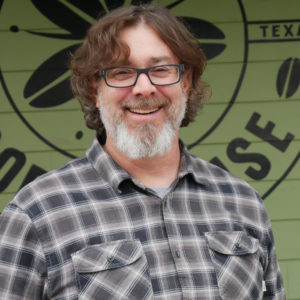 While the Garden District was a success known for its signature sandwiches and smoothies, Ryan and Jennifer jumped at the chance when a lease became available for the former Pato's Tacos building on 38-½ Street. Already living in the French Place neighborhood, the opportunity for a full size kitchen and outdoor patio was too much to resist. With visions of burgers and beer, Cherrywood Coffeehouse opened in January 2009.

Prior to opening Garden District and Cherrywood, Ryan’s only previous restaurant experience had been selling snowballs since the age of ten at his parents' snowball stand in New Orleans and annually at the New Orleans Jazz and Heritage Festival. The Mark’s family famous chocolate snowballs have a favorite of jazz fans since 1987. Ryan still goes back to New Orleans every spring to help out at Cee Cee's Sno-Ball stand for all seven days of the music fest.

Garden District proved to be the perfect stepping stone for Cherrywood. Building upon the popular Cuban sandwiches and paninis at Garden District, Cherrywood Coffeehouse quickly gained an enthusiastic neighborhood following for the now expanded menu that included tacos, hamburgers and daily specials. Cherrywood Coffeehouse is about the kind of food people like to eat every day made with fresh ingredients. The sign outside proclaims “Real Food” and the kitchen delivers.

While Ryan Marks may have been born to be a self-employed business owner, it is Jennifer Marks who represents the friendly public face of Cherrywood Coffeehouse. Jen can be found working behind the counter at Cherrywood Coffeehouse most days of the week. Her welcoming and professional attitude is one of the things that have made Cherrywood a classic Austin restaurant with a casual and comfy neighborhood vibe.

Great atmosphere, good people, reasonable prices and some of the best burgers in Austin . . . add to that locally roasted organic fair trade Ruta Maya coffee and an extensive on tap beer list, and you have an Austin landmark restaurant that is hard to beat. Co-owners Ryan Marks and Jennifer Marks have created a community-centric atmosphere where everyone feels welcome, including customers of the four legged kind on the dog friendly patio. With free music including a kids show on Sundays, community events like art fairs and open mics, and free yoga classes Monday through Friday, Cherrywood is a neighborhood gem with a true Austin vibe.