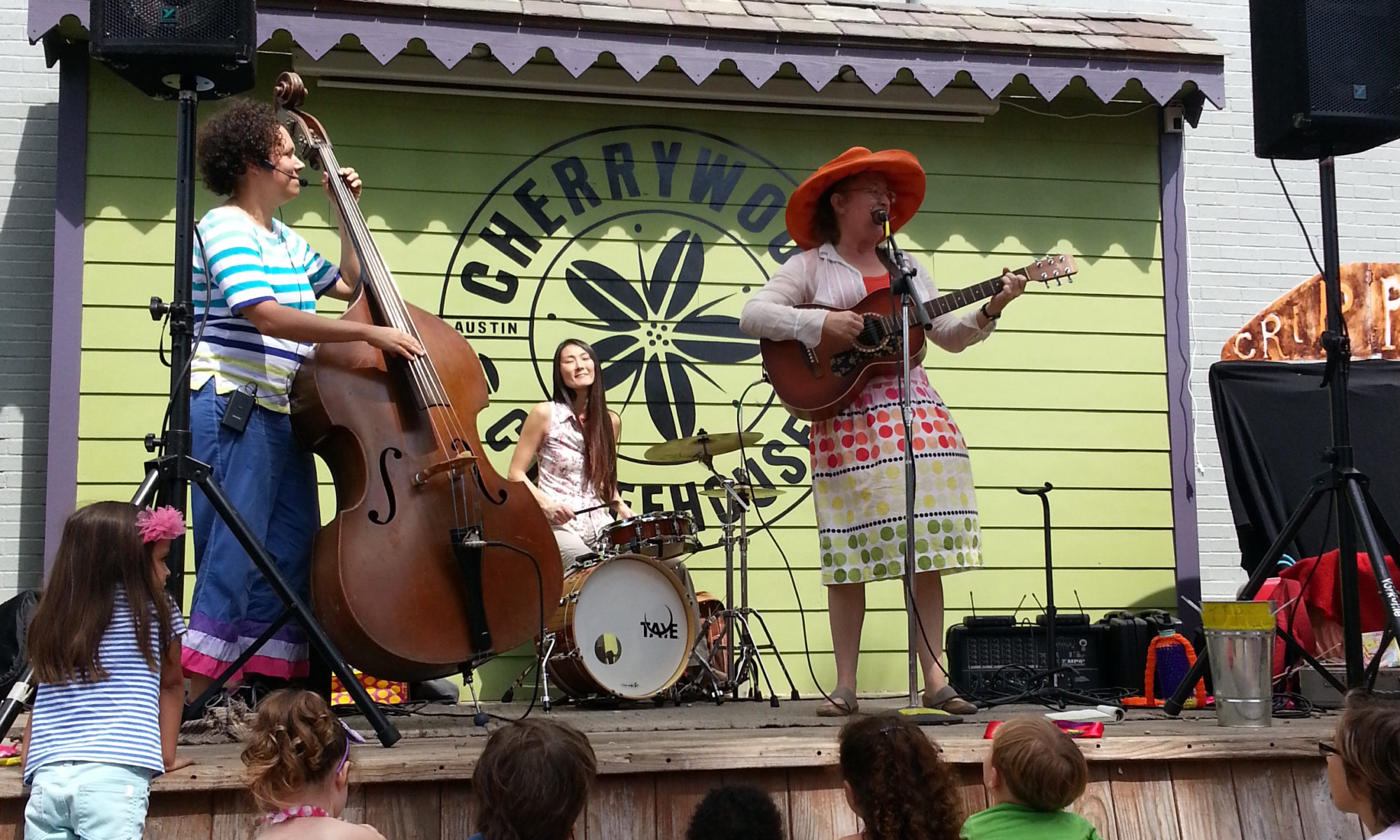 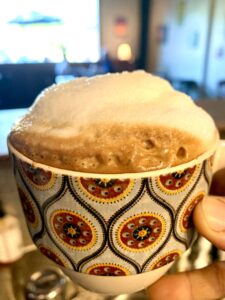 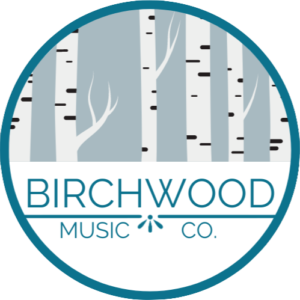 Birchwood Music Company is putting on their spring recital!  There will be performances by our youngest mini musicians all the way up to our instructors.  The owner & founder, Haley, will be present with information on how you can sign up for music lessons.

GEEKS WHO DRINK is back! 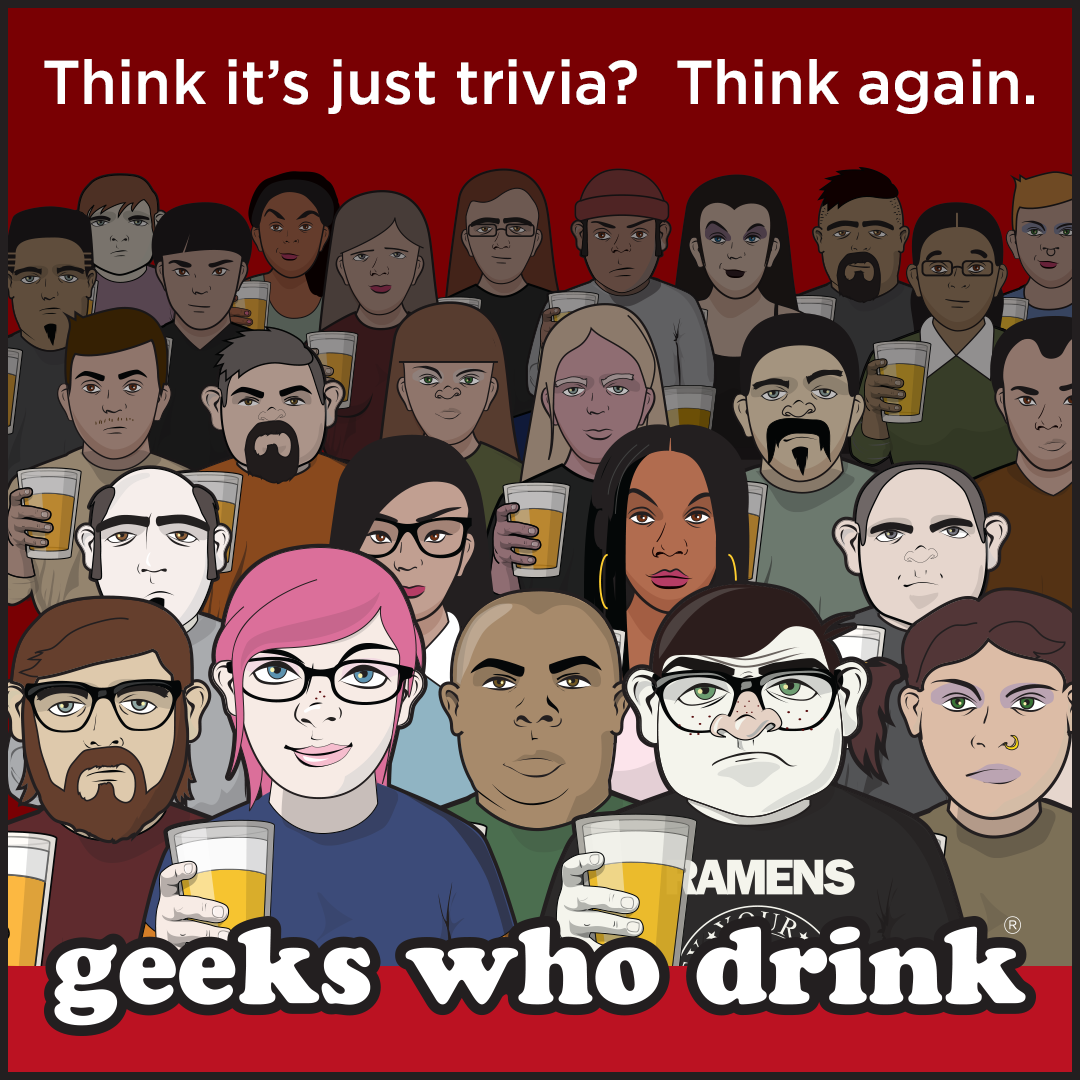 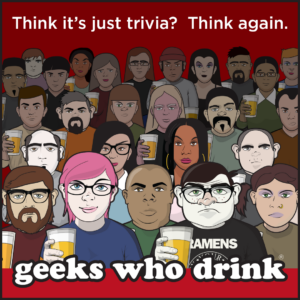 Trivia night every Saturday at

Strawbitty Yops is a family music project from Austin, TX. Our mission is to create a fun, musical experience for families to make music together.

Arrive early for a seat in our patio!

Live music with Ryan Morris every 4th Thursday of each month

Singer/songwriter/multi-instrumentalist Ryan E. Morris met drummer Ronny Michael Groover Haas in utero at a Bob Dylan concert in 1974. As they aged, they honed their rock skills on the mean streets of south Texas, running tacos for beer across the Mexican border. Their paths took them to separate corners of the globe for a period of years. In 2005, Ron returned to Austin, TX to write his doctoral thesis. The band Fluoxetine was born. Wedged between the pink granite boulders of Enchanted Rock, Ron and Ryan, employing sunset and madness, birthed Fluoxetine into this material plane. Ryan started writing his songs with Ron in the kitchen of Ryan’s fashionably dilapidated east Austin abode. 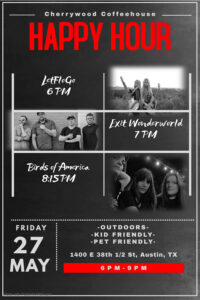 The Prairie Dogs are a uniquely Austin band, featuring a distinctive mix of lively material with a focus on exploring Austin’s rich musical history.

GEEKS WHO DRINK is back!

Trivia night every Saturday at